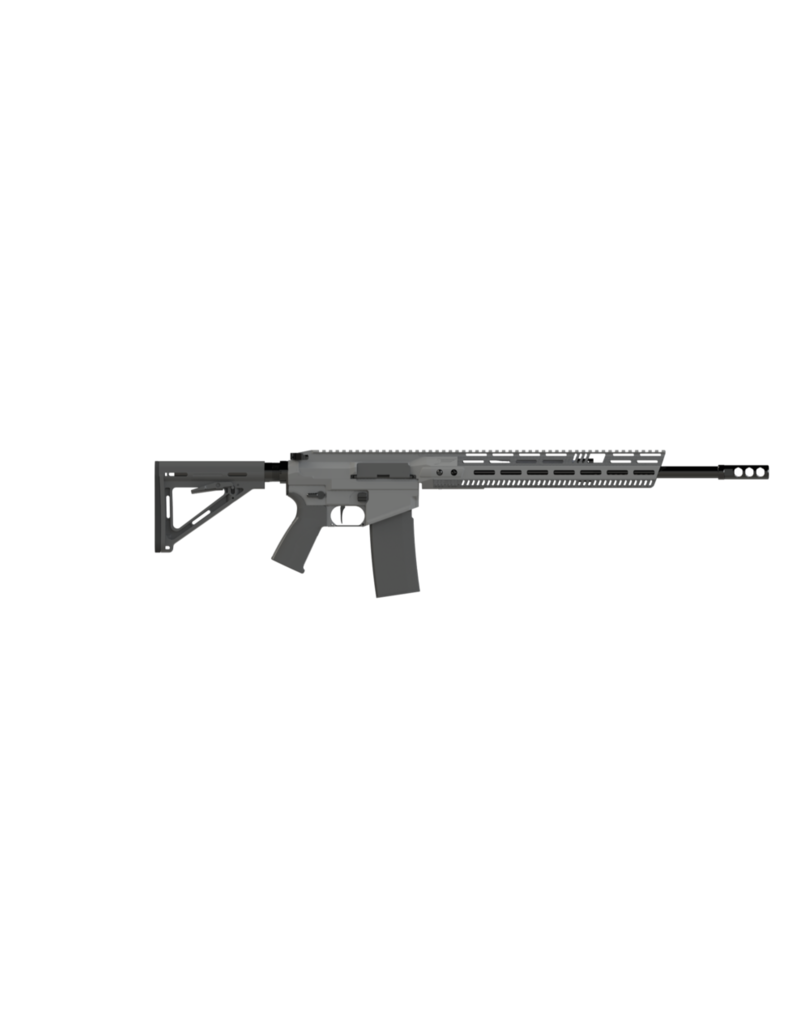 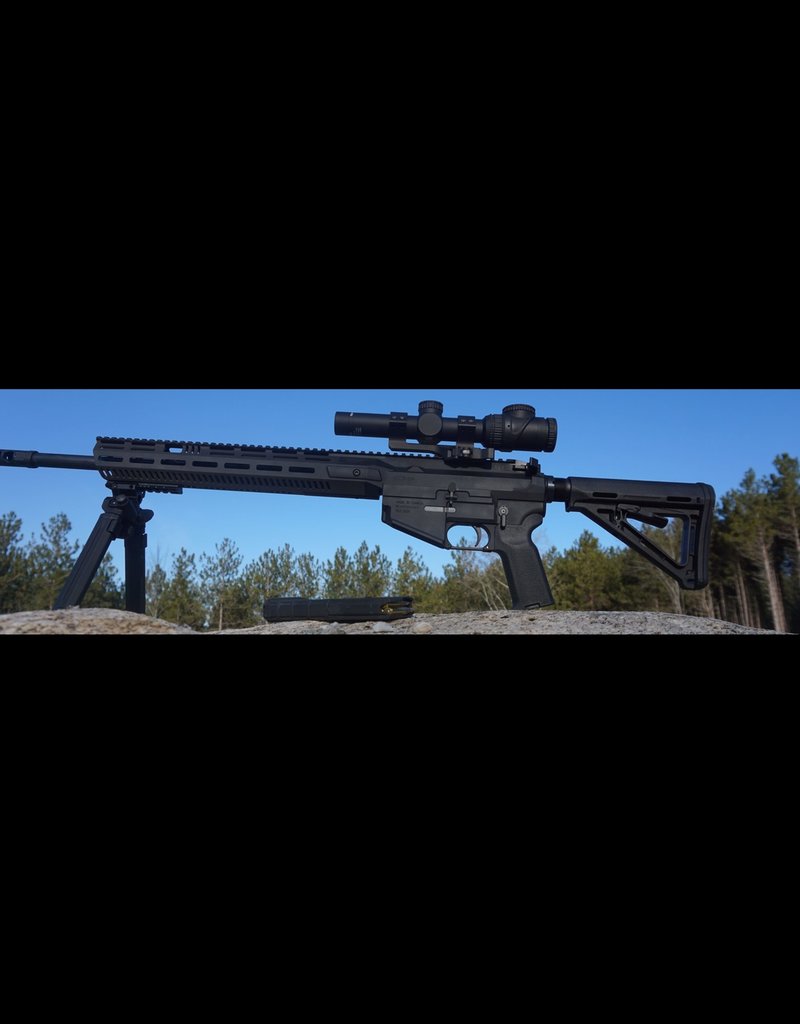 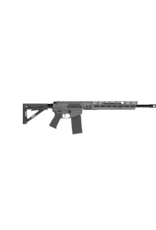 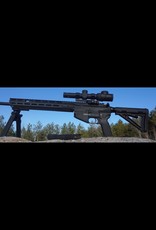 In an unprecedented joint venture, Black Creek Labs and Maccabee Defense Inc. have developed the SLR Coyote. This rifle is chambered in 5.56 and was created to offer the Canadian public a cost-effective, non-restricted, semi-automatic rifle that can be used for target shooting and small game hunting.

BARREL
Standard AR15 barrel, 18.6 inch, button cut, match grade blank chambered in 5.56 Nato. Made from 4140 Chromoly with a twist rate of 1:7. This barrel will run both 5.56 and .223 ammunition however the best accuracy is achieved with bullets above 75gr.

BOLT CARRIER GROUP
Standard AR15 Bolt Carrier Group. Bolt made from 9310 steel and machined on a swiss turn CNC for high precision. Carrier made of 8620 steel with the main bores machined concurrently for perfect concentricity.