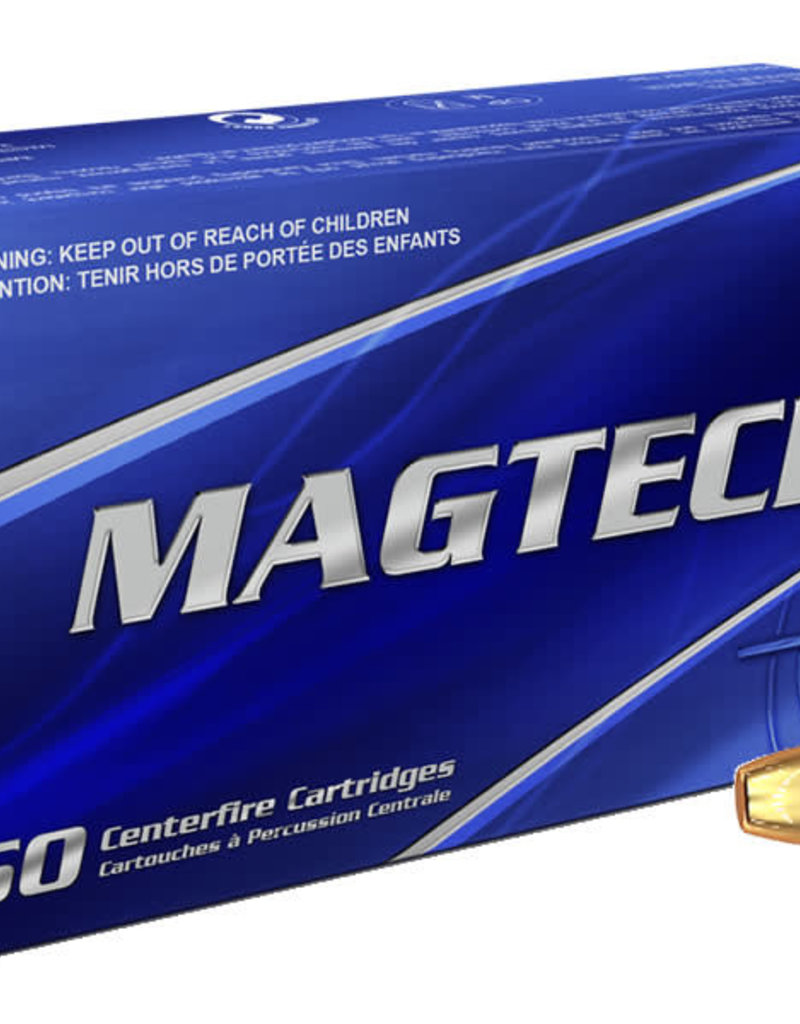 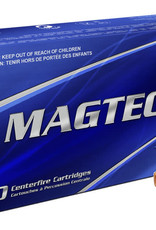 Since its creation in 1990, Magtech has become one of the most successful ammunition brands in the world, building its reputation on quality, consistency and reliability. From sport shooting to self-defense, as well as tactical and law enforcement applications, Magtech offers a wide range of products for every need. Magtech is a member of CBC Global Ammunition, the holding for a group of companies internationally active in the ammunition sector: CBC Brazil, Magtech Ammunition USA, MEN Germany and Sellier & Bellot Czech Republic.