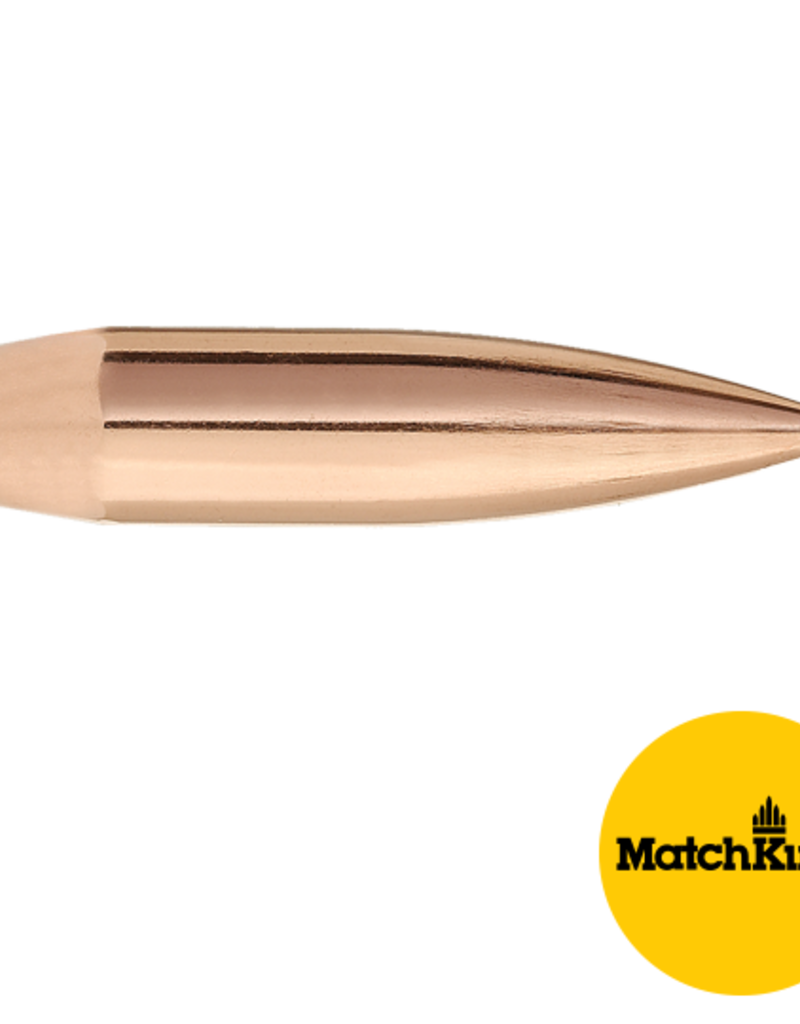 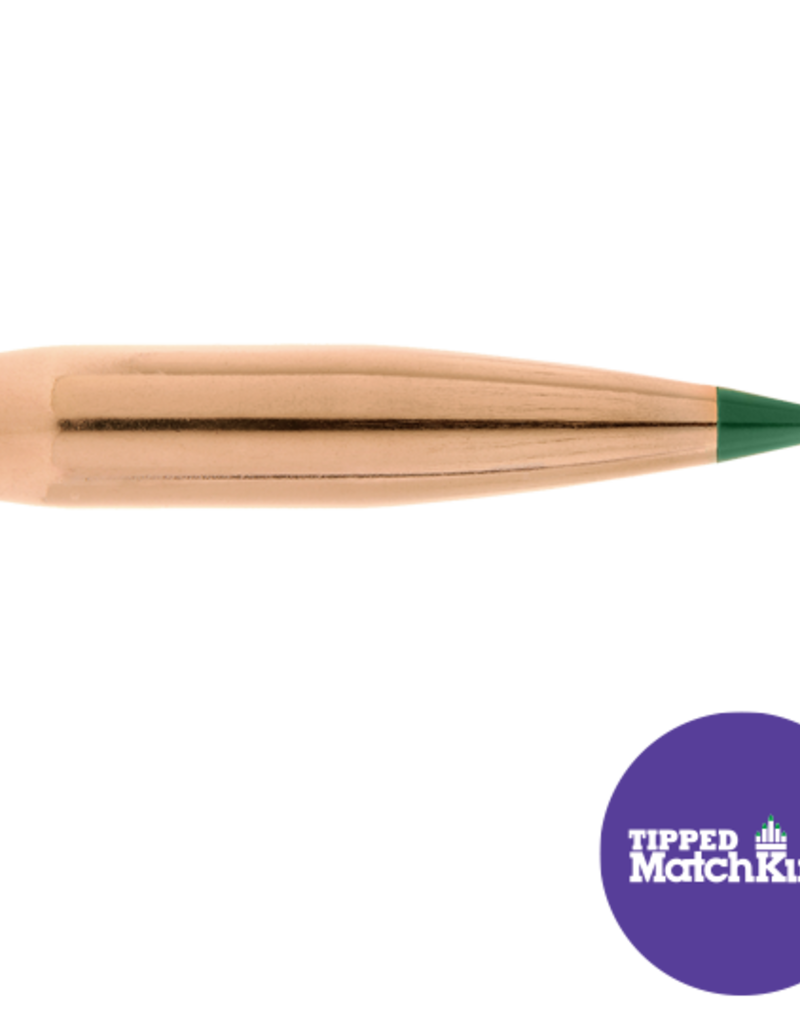 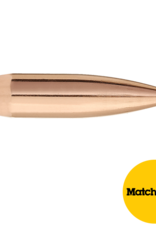 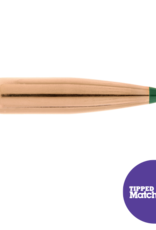 Sierra has enhanced a segment of the MatchKing line by adding the acetal resin tip, thus crowning the Tipped MatchKing (TMK) bullet line. The major advantage of adding a tip to the bullet is the reduction of drag, producing a more favorable ballistic coefficient.

MatchKings® are the pride of the Sierra bullet family, unmatched worldwide and truly world class in all respects. Competitive shooters have relied on the consistent accuracy of Sierra’s MatchKings® for decades, resulting in a history of state, national and world records that is the envy of our competitors.