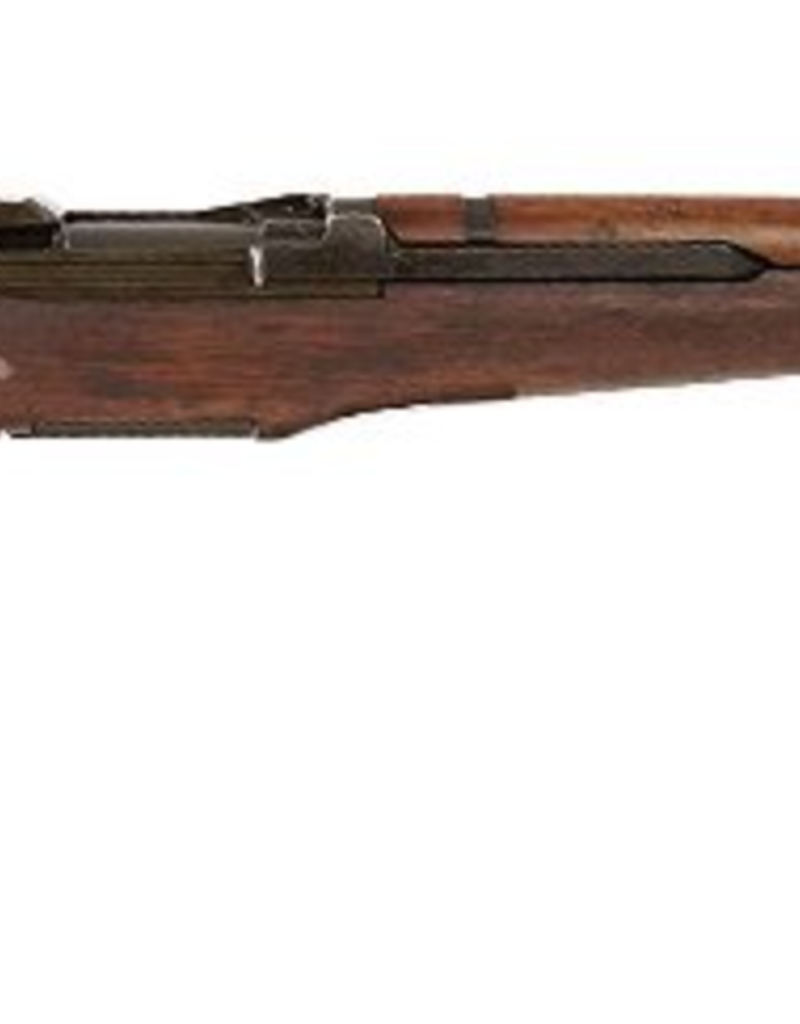 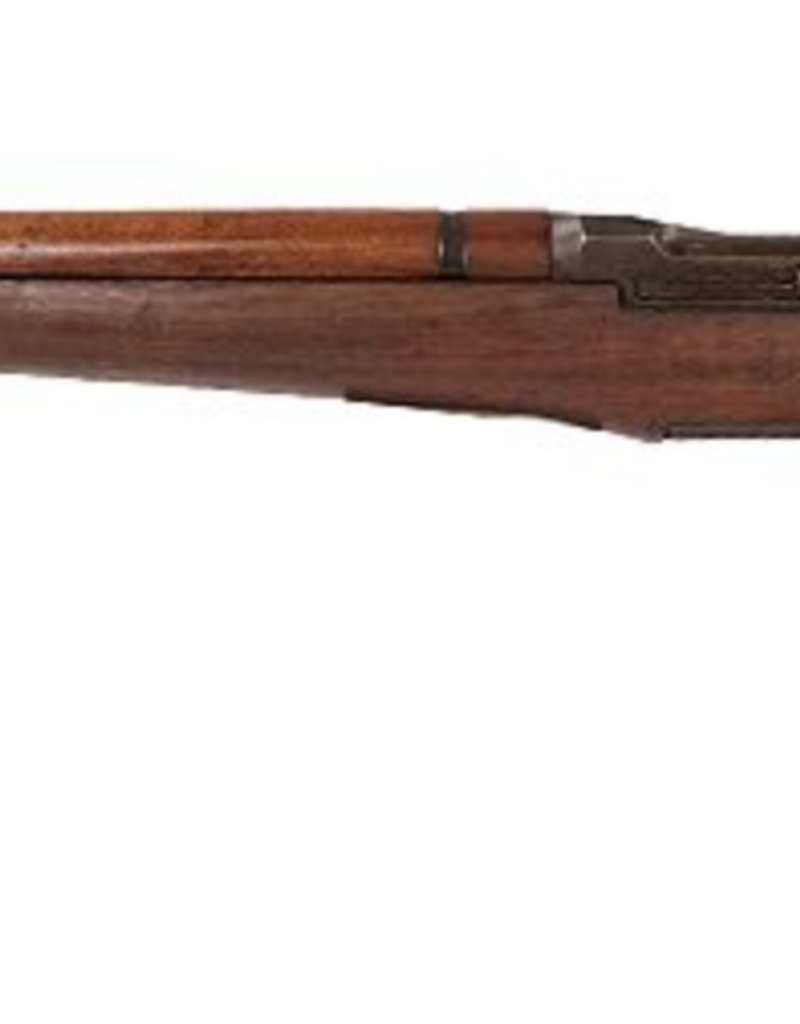 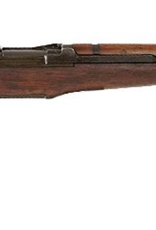 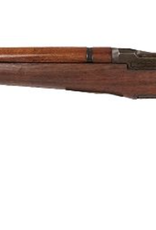 The M1 Garand is a semi-automatic battle rifle that was the standard U.S. service rifle during World War 2 and the Korean War and also saw limited service during the Vietnam War. Most M1 rifles were issued to U.S. forces, though many hundreds of thousands were also provided as foreign aid to American allies. The Garand is still used by drill teams and military honour guards. It is also widely used by civilians for hunting, target shooting, and as military collectibles.

The M1 rifle was named after its Canadian designer, John Garand. It was the first standard-issue semi-automatic military rifle. By most accounts the M1 rifle performed well. General George S. Patton called it "the greatest battle implement ever devised". During the 1950s, Breda and Beretta produced Garands in Italy at the behest of NATO, by having the tooling used by Winchester during World War II shipped to them by the U.S. government. These rifles were designated Model 1952 in Italy.