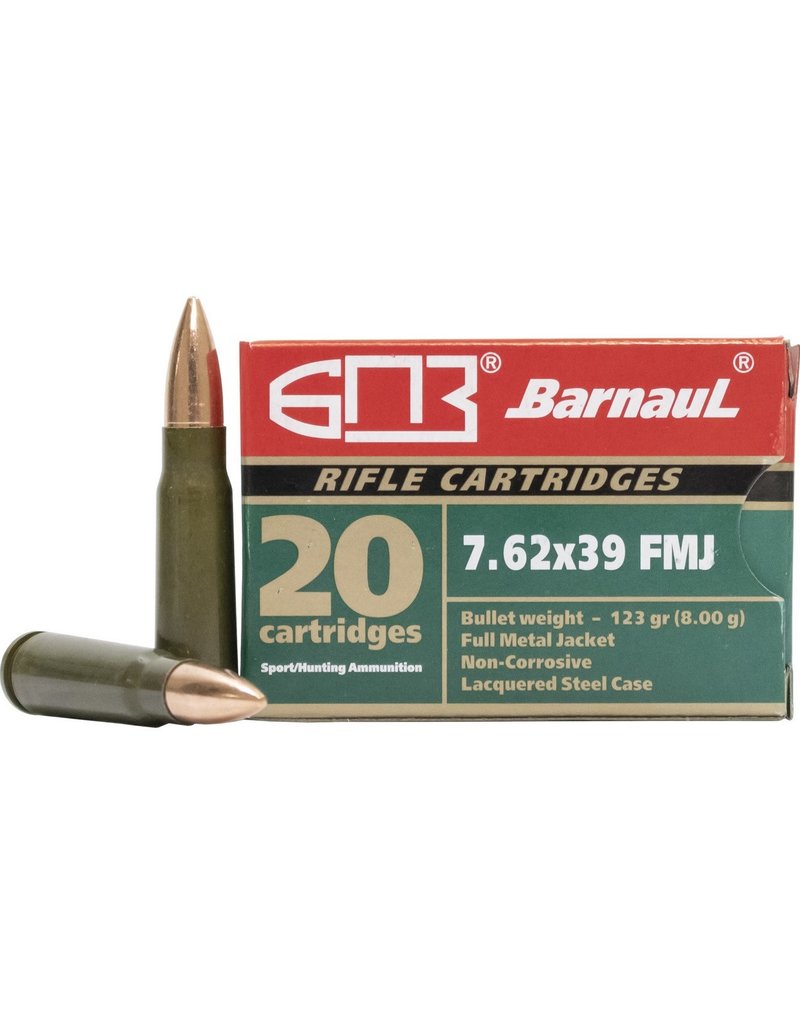 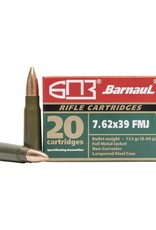 A Brief History of Barnaul Ammunition

Barnaul Ammunition has a rich history dating back to the 19th century.

Its origins stem from Saint Petersburg where one of Russia's first cartridge plants was founded.

This ammunition factory, which was designated as Arsenal P, provided the Russian army with ammunition during World War I.

Arsenal P was evacuated because of the Russian Civil War and was re-established in Podolsk.

during World War II, the plant was again evacuated and re-established in its current location in Barnaul.

For decades, Barnaul ammunition has been used by military personnel around the world.