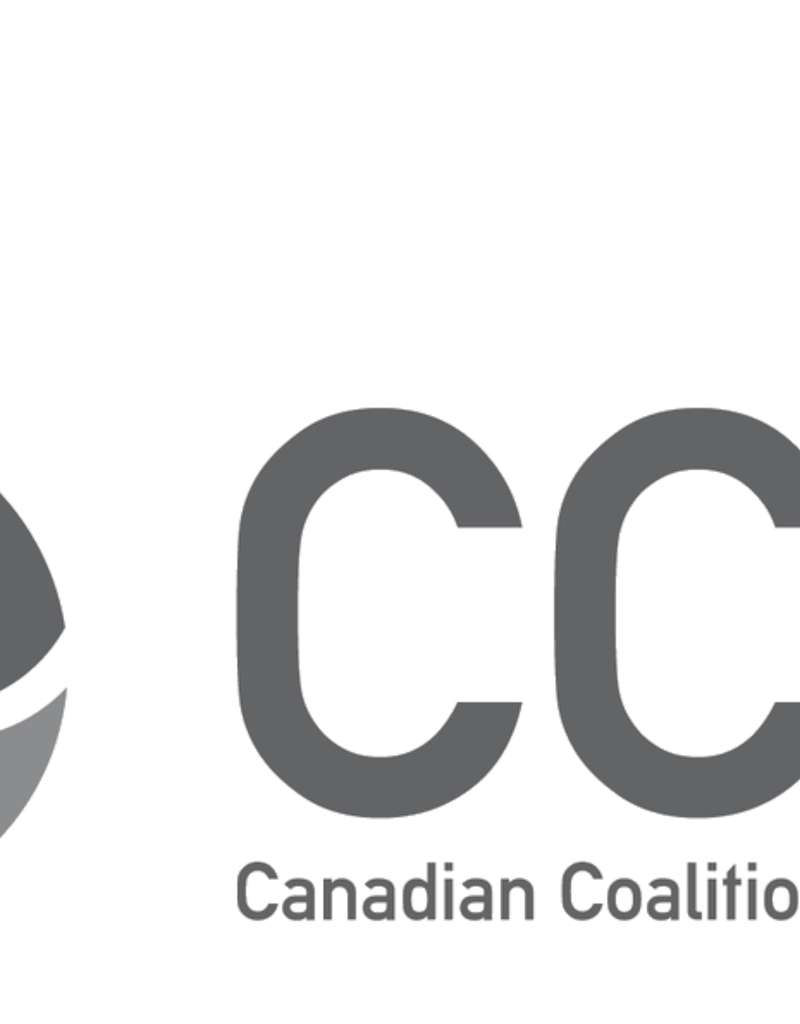 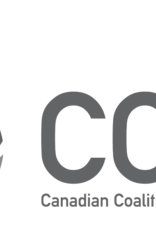 Today the CCFR filed an Application in Federal Court in opposition to the recent firearm ban announced by the minority Liberal government on May 1. This ban was brought into effect by an Order in Council made by the Governor in Council amending the regulation that classifies firearms in Canada. The CCFR’s Application asks the Federal Court to strike down the amended regulation on the grounds that:

1. The regulation is invalid, unlawful, and outside of the scope of powers the Criminal Code could have delegated to the Governor in Council.
2. The regulation and the means by which it was created and amended is unconstitutional;
3. The regulation and its effect breaches each of the Canadian Charter of Rights and Freedoms, the Bill of Rights, and section 35 of the Constitution Act, 1982;
4. The exercise of the regulation-making power by the Governor in Council was and is irrational, and contrary to clear fact and all available evidence; and
5. Specifically, the firearms purported to be banned by this Order in Council are obviously suitable for hunting and sporting purposes in Canada, because that is exactly what we have been doing with them for decades.

Following the Order in Council, the RCMP began making amendments to the Firearms Reference Table (“FRT”), changing the classification of hundreds of firearms to “prohibited”, thereby unilaterally writing law and creating criminals out of law-abiding Canadians. Accordingly, the CCFR is asking the Court to declare that these purported “bans by FRT” are of no force or effect, both for similar reasons as applied to the regulation above, as well as the fact that the RCMP simply have no legal power to unilaterally make laws reclassifying firearms in Canada and creating criminals out of Canadians. This is especially troubling given that the RCMP aren’t even notifying the affected Canadians about these unilateral reclassifications.

Because the firearms affected by the regulation and the “bans by FRT” are in fact reasonable for use in Canada for hunting and sporting purposes, the CCFR is asking the Court for a declaration of that, and also for a consequential declaration that all of these firearms are to be deemed to be classified as non-restricted for all purposes, and therefore may be enjoyed by Canadians for both hunting and sporting purposes.

In order to protect the interests of Canadians from irreparable harm in the interim, the CCFR is also asking the Court to grant an injunction staying the effect of both the regulation and the “ban by FRT”, until these matters can be properly adjudicated.

This court action is the first in a series of actions planned by the CCFR to defend the rights, freedoms and liberty of law-abiding Canadians.